St.Germain identified evidence of dissolved phase diesel and gasoline compounds at an active gasoline station in Western Maine. With volatile petroleum hydrocarbons (VPH) levels in groundwater as high as 11,961 ug/L, St.Germain proactively sought remediation options with the goal of reducing high concentrations of dissolved phase petroleum downgradient of the site. Oxygen injection bioremediation was chosen due to the presence of favorable site conditions, including:

Ten oxygen injection wells were installed into the groundwater table across the site (see picture at right), and were connected by manifold to a liquid oxygen cylinder for continuous oxygen injection (see below). After six months of operation, the oxygen injection system reduced groundwater VPH concentrations from 11,961 ugL to 4,599 ug/L in one location, and by 61% on average across the site. After two months, a check of the wells showed little to no rebound, and VPH concentrations at multiple locations had further decreased. These final measurements at the site demonstrated that the remediation goals for the site were met, and that the use of green bioremediation using oxygen injection was a success. For more information about oxygen injection and other remediation techniques, contact Brian Bachmann, C.G. or Keith Taylor, C.G. at (207) 591 – 7000. 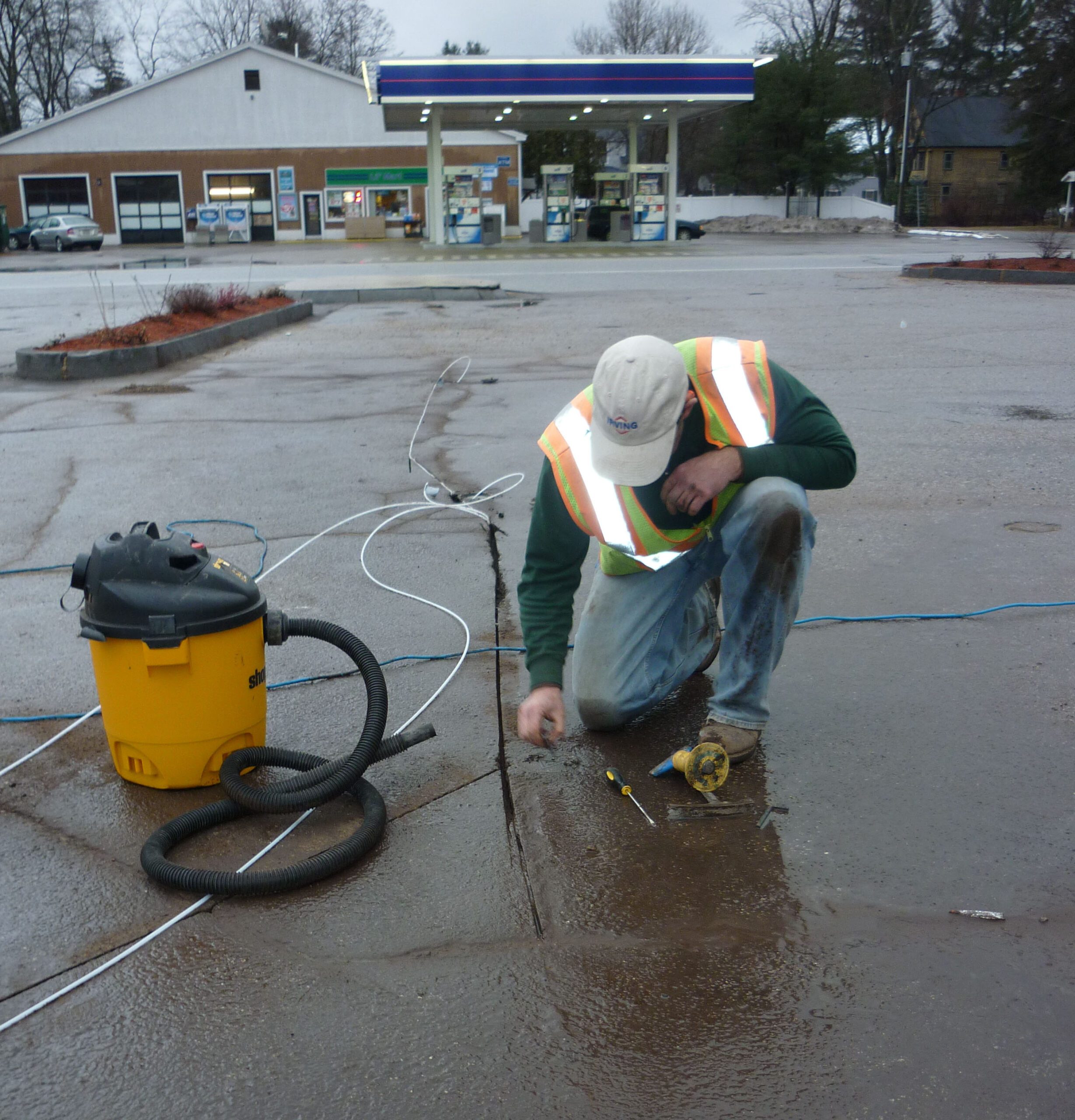 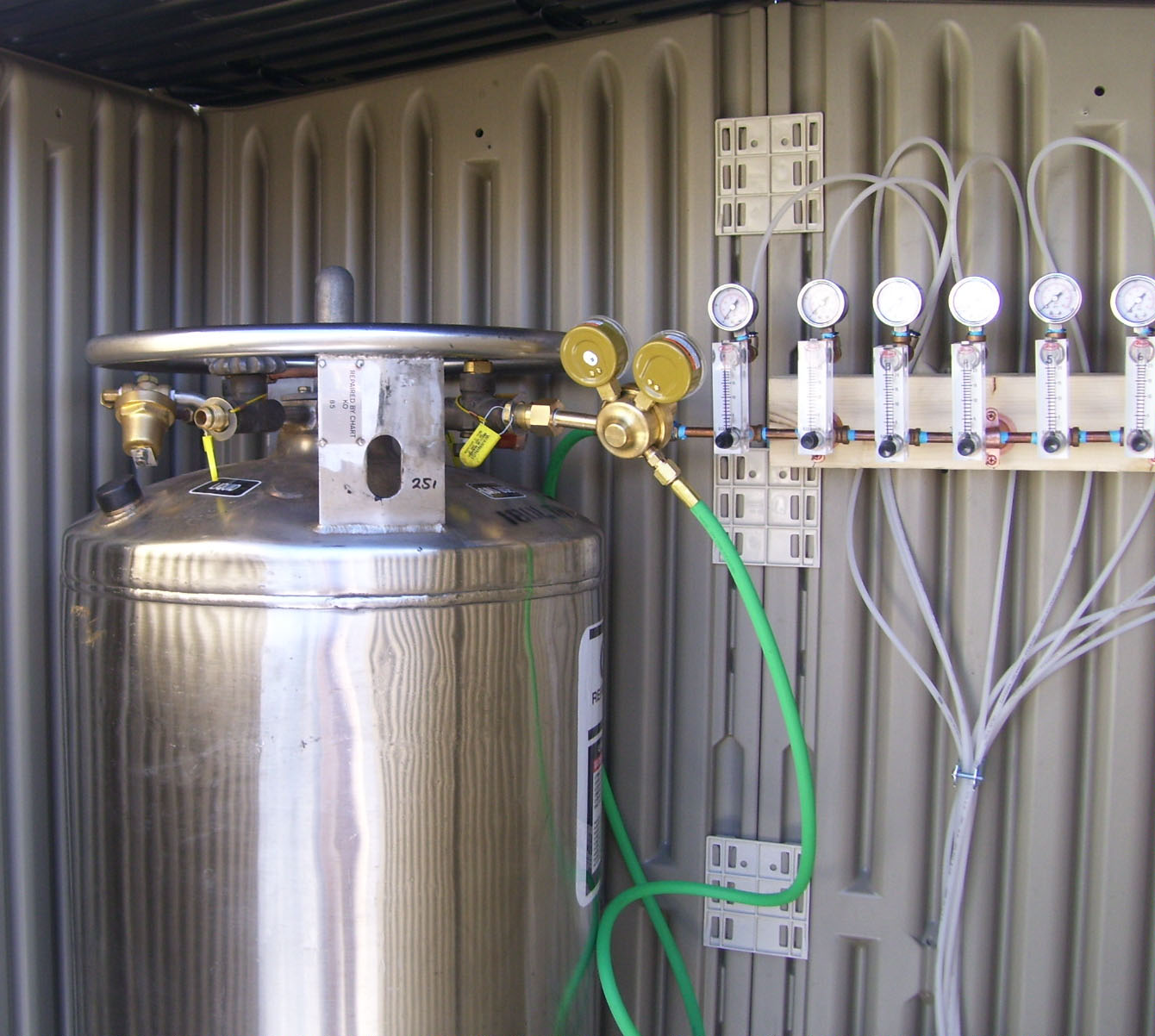