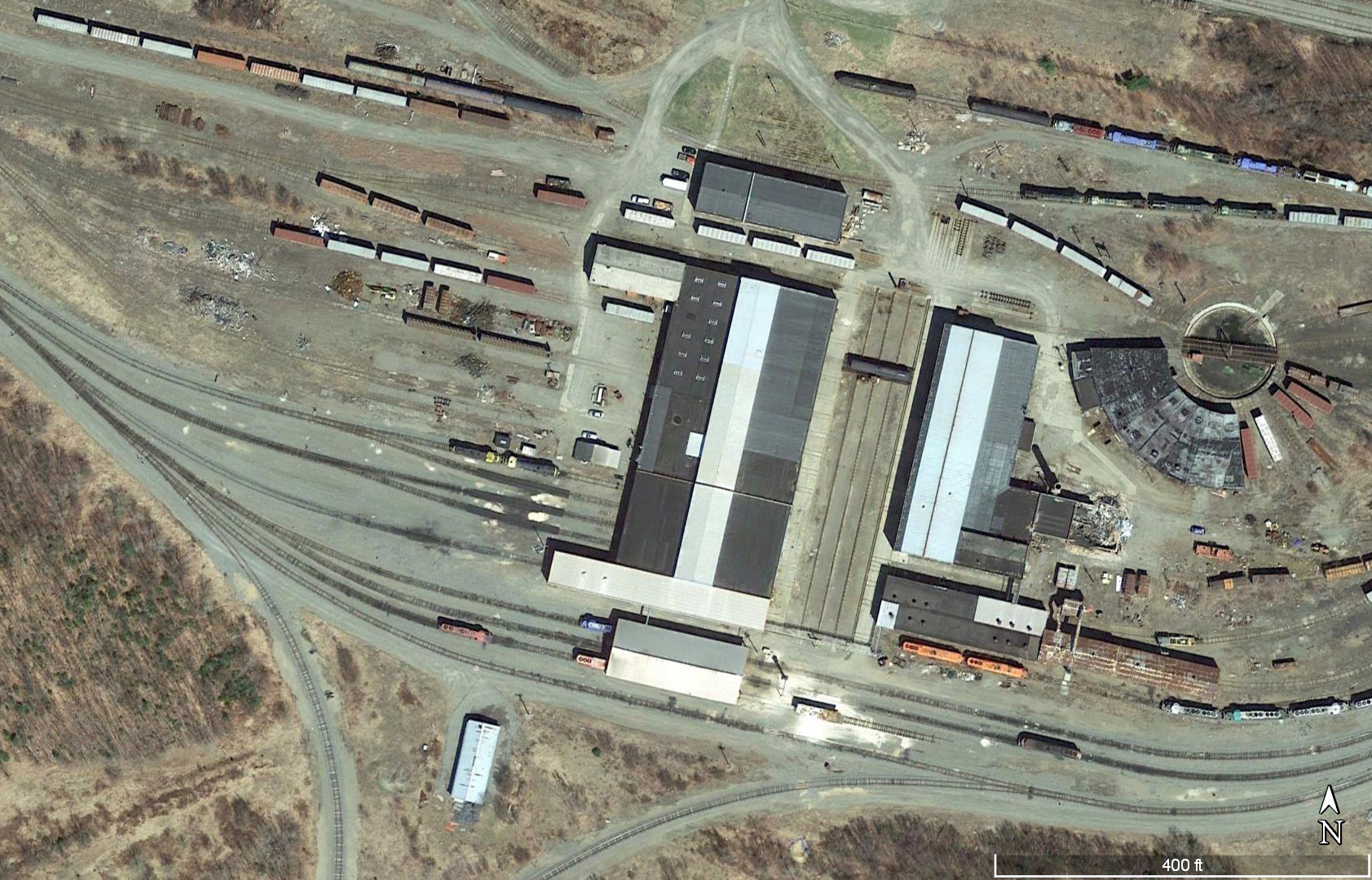 Preliminary investigations at a large railroad yard–which has operated since about 1900–showed the presence of elevated lead and arsenic in soil at four locations.

Each AOC was divided into grids that ranged from 80 to 1,500 square feet in area. St.Germain used an XRF to measure arsenic and lead concentrations at the ground surface in three replicate locations per grid cell. A total of 372 XRF measurements were collected from the AOCs.

Rather than looking at individual results, ISM includes a statistical analysis using the 95% upper confidence limit (UCL95) based on the replicate mean concentrations of arsenic and lead:

This assessment was completed using only field instruments without laboratory analytical costs, resulting in a substantial cost savings. It was also approved by the Maine Department of Environmental Protection.